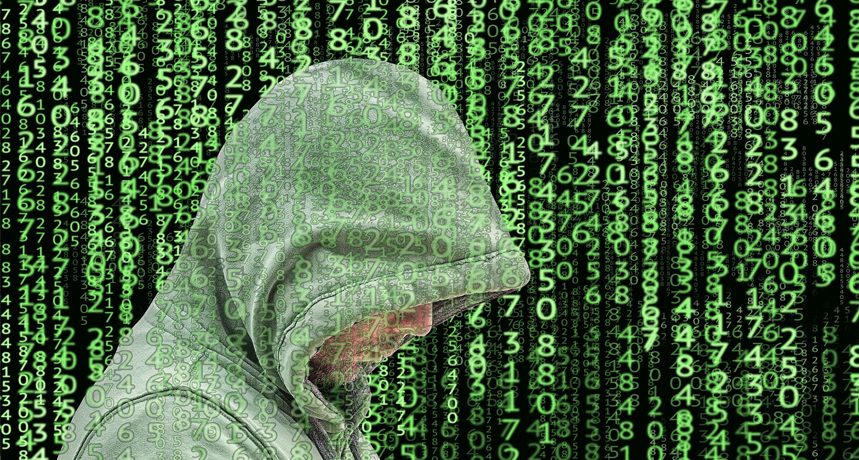 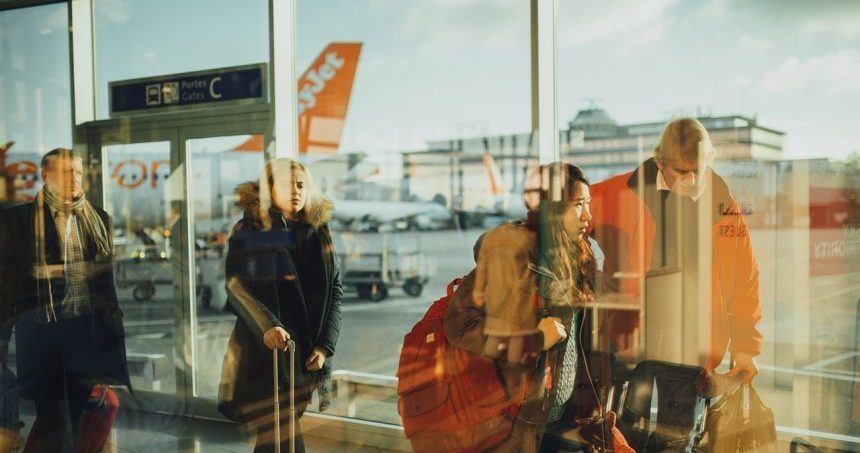 Biometrics is taking an increasingly prominent role in our national security when it comes to protecting our borders, mitigating threats from terrorism, conducting high-quality surveillance, and protecting our citizens and institutions.

In order to promote world-class technological innovation in the biometrics industry, a deep understanding of its tools, techniques, concepts, and impacts is needed.

Who this program is for?

Live Facial Recognition (LFR) is a real-time biometric technology that has great potential in examination, investigation, monitoring, and deterrence in order to improve security. LFR cameras are set up in focused areas of significant people traffic to identify people through digital image recognition. This biometric technology is already being used by police forces, governments, and commercial businesses around the world and often at great success. In April last year, facial recognition technology made headlines when police in the Indian city of New Delhi was able to identify nearly 3000 missing children over a period of just four days, speaking to how powerful the technology can be.

Several police forces in the UK such as the Metropolitan Police, and South Wales Police, are currently running live facial recognition trials. The applications of this technology are widespread and provide enhanced intelligence as well as deterrence in places the technology is active. Live facial recognition is well suited for anti-terrorism units, border police, military, and national security units, and prison and detainment facilities to reduce and control threats and maintain peace.

While live facial recognition is a powerful tool, careful consideration is needed in its implementation. With the advent of GDPR on 25 of May 2018 privacy laws have become tighter and compliances with these laws is essential for providing high-quality national security. Privacy and data handling compliance in biometrics is paramount since the collected and analysed data is only useful if it is lawful and allowed to be collected and stored. For example, earlier this year HMRC were issued with a notice from the Information Commissioner’s Office (ICO) to delete five million biometric records it had taken without consent. We aim to provide clarity on biometric compliance with EU and UK law.

Biometric technology wouldn’t be where it is today without the student and technology scientist led innovation. Technology students in universities across the UK working on the next generation of biometric tools to be used by security professionals. We are continually seeing innovation in all areas of biometrics including chemical biometrics such as DNA matching; visual biometrics such as faces, fingerprints, iris, retina, and ear recognition; behavioural recognition in the form of gait recognition; and olfactory recognition whereby odour is used to determine identity. Biometrics is quickly becoming an established new professional field in the 21st Century that we will increasingly rely on for national security.

The next generation of innovators in biometrics will come from a range of scientific disciplines such as electronic engineering, wireless communications engineering, computer science, information security, and other science and IT based disciplines. We want to encourage students in these disciplines to explore the concepts, theories and techniques behind biometrics to help inspire them towards a career innovating the next generation of biometric tools.

Since biometrics produce such powerful results, there is a race to have the most technologically advanced tools within our national security organizations. Having the latest and most powerful tools requires biometrics being factored into budgets and resources being set aside to explore how to get the most out of this nascent technology. In a 2018 report titled ‘Global Biometrics Technology Market Analysis,’ it was predicted that the global biometrics market will reach USD $59.31 billion by 2025.

In order for the industry to continue to grow at the rapid rate it is, collaboration is needed between scientists, technology regulators, technology analysts, and organization decision-makers. Decision-makers who have control over technology budgets need to understand the full implications of biometrics, how it will operate in the real world, the impact on privacy, the importance of increased database protections, and any ethical issues that arise from the use of biometrics in the UK’s multicultural landscape.

Tech start-ups are providing huge leaps forward in biometric innovation and are a valuable part of the biometrics landscape. Start-ups often take risks to engineer groundbreaking technologies that are incredibly useful to both security and commercial organizations. One prominent example of this is when Apple Inc acquired a start-up called AuthenTec for their biometric fingerprint technology. 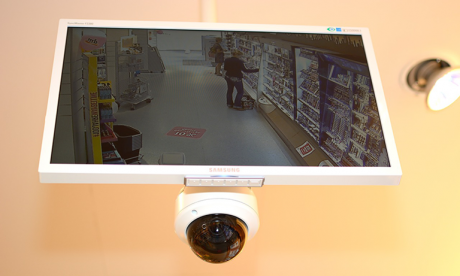 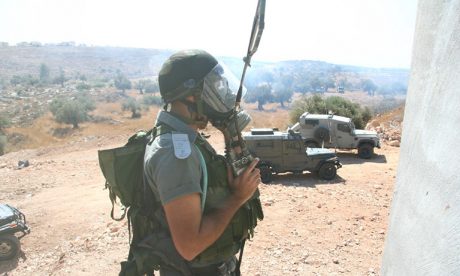 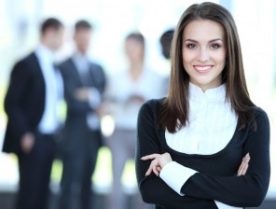