Greater is our terror of the unknown: the Diasporic internet networks and their inference with global security 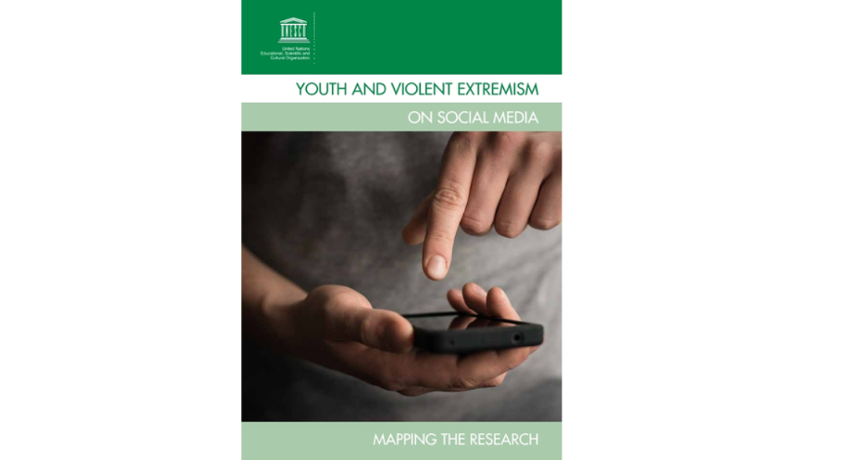 Research by Dr. Marina Shorer and Dr. Galit Ben-Israel had been added as a source in UNESCO Digital Library publication of “Youth and violent extremism on social media: mapping the research”

The research by Dr. Shorer & Dr. Ben-Israel covers issues of regional and international security problems, which can be understood in more profound way if the research will take into account the relationship between terrorism and new media technologies. If the civilians are exposed to the information and technological revolution, there is no logic to assume that terrorist groups do not share the same benefits and advantages. The terrorists endeavor to mobilize local and international groups, trying to gain advantage by activating loyal civilians who are exposed to the cultural and technological resources of their targets. In this respect, special interest can be brought to the issue of Diasporic communities in the Internet. The current research is a part of a broader investigation on patterns of political involvement of Diasporic Internet communities. The study has compared the Internet content of three religious groups (Muslim, Jewish and Sikhs) with an attempt to reveal certain cultural and religious codes that bring the potential terrorists to use the Internet as a tool for mobilization and coordination of their actions.